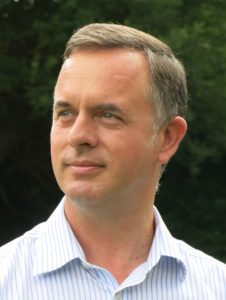 Nick founded CambridgeFD in 2013 after working as an accountant in practice and industry for 25 years.  He has gained experience in a wide range of B2B environments, and has a passion for working with SMEs. 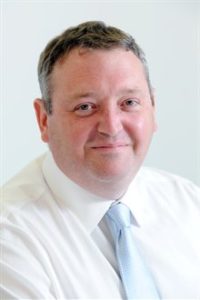 Our ethos is to help our clients to achieve more.  In addition to our regular client work, we also nurture performance in wider society.

Cambridge FD is one of the car sponsors for John Langridge Racing. Nick spotted John’s talent when racing against him in the BRSCC Ford Fiesta Championship in 2012-13. John won the BRSCC Mazda MX-5 Championship in October 2019. Follow his fortunes at: https://www.johnlangridge.com 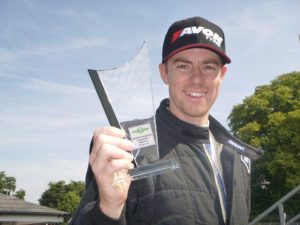 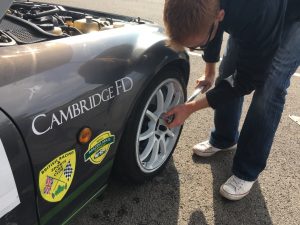 Cantabs amateur rugby club runs three adult teams that play in the London and Eastern Counties leagues and is sponsored by Cambridge FD. 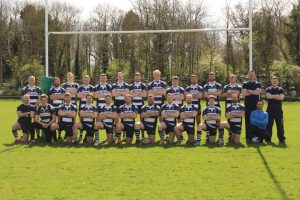 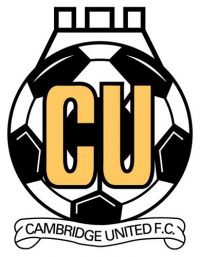 Nick spends around 10% of his time on voluntary work.

Nick sponsors two teams at Chesterton Eagles Football Club after 6 years as voluntary Senior Treasurer. The Club organises over 25 teams from U7 to U18 in girls and boys football.